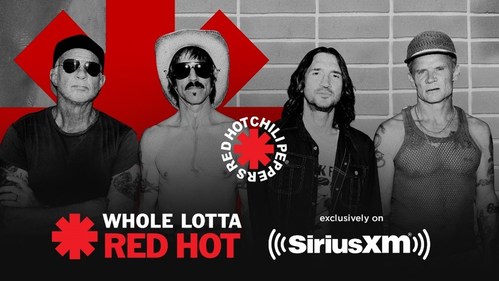 Red Hot Chili Peppers launched their own exclusive SiriusXM music channel, Whole Lotta Red Hot, coinciding with their new album Unlimited Love released April 1. The new channel features exclusive track-by-track commentary from the band and showcases music from the band’s lengthy career, including their vast catalog of energetic live performances, genre-blending studio tracks, and a vast selection of music personally curated by the band. In celebration of the channel and the band’s new album, the Red Hot Chili Peppers will perform at the world-famous Apollo Theater in New York later this year as part of SiriusXM’s Small Stage Series. More info here. 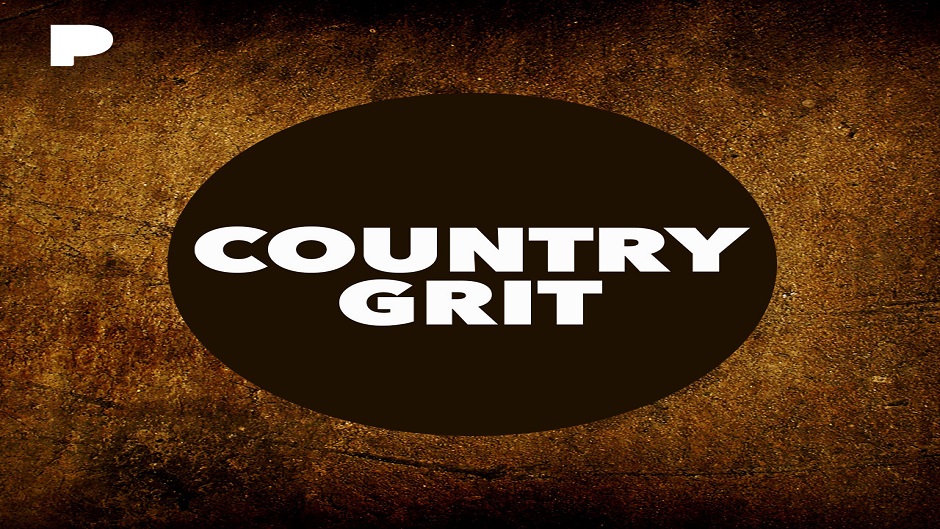 Pandora launched Country Grit, a new station born from the undeniable popularity of rock-infused, edgy country music that pushes both sonic and lyrical boundaries. “I’m a fire-tongued dеvil with a belly full of gasoline,” sings Cody Jinks on “All It Cost Me Was Everything,” which plays out like a lyrical confession. It’s this kind of heart-on-sleeve, uncensored songwriting coupled with dueling electric and steel guitars that defines Country Grit. Jinks joins other indie trailblazers on the station, along with icons and red-hot newcomers, linked by their affinity for loud guitars and the cold-hard truth. Country Grit joins a robust lineup of country stations, one of Pandora’s most-listened genres. 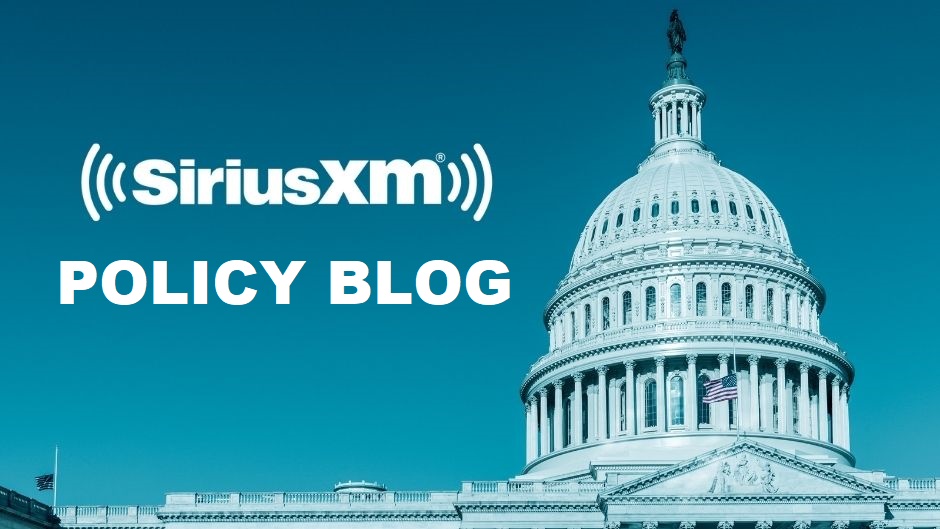 No matter what you’re looking to listen to, SiriusXM has it. It’s not only what fans want, but we believe providing a diverse range of viewpoints and content is important for our promoting a broader understanding of the world around us. Learn more about our Qualified Entity program, which offers a national platform to original programming from diverse viewpoints or targets historically underserved audiences. We’re excited to announce the launch of Holy Culture Radio, SiriusXM’s latest qualified entity channel and the home for everything Christian Hip-Hop and Rhythm & Praise. Read more in this month’s policy blog. 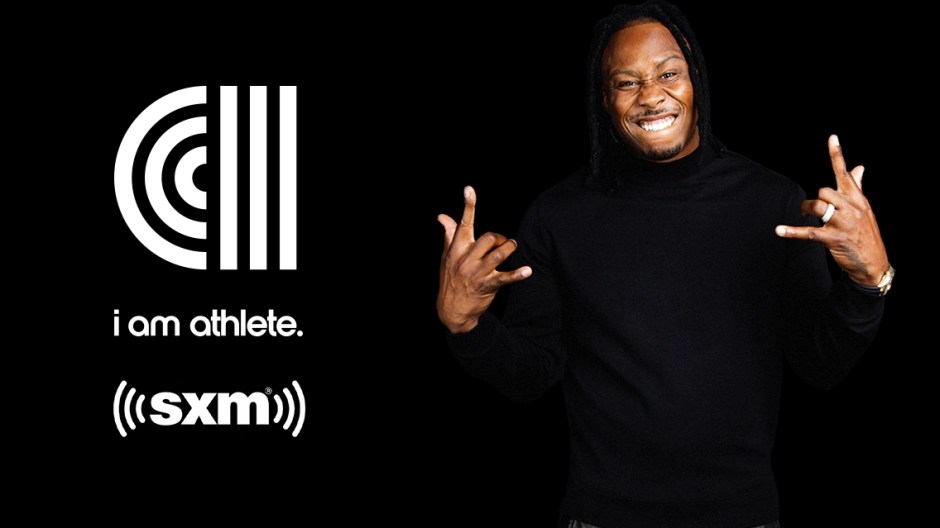 SiriusXM and I Am Athlete have joined forces in a new expansive content deal that includes a live nightly radio show and other game-changing projects. The new agreement will expand the already popular I Am Athlete platform, the athlete-led media network founded by former NFL All-Pro receiver Brandon Marshall, by delivering new innovative programming to more fans who want an authentic “locker room” perspective on sports and pop culture directly from those who played the game.  I Am Athlete Tonight airs live every weekday from 7-9 pm ET/4-6 pm PT on SiriusXM’s Mad Dog Sports Radio beginning this week. Learn more here. 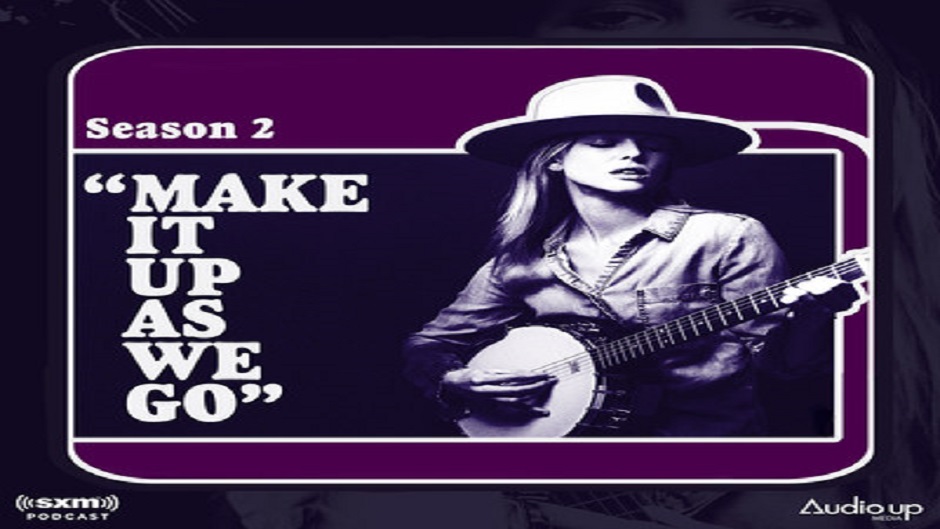 SiriusXM and innovative podcast content studio Audio Up announced the launch of two new original scripted musical podcasts, the first co-branded productions under the creative and strategic agreement between the two companies. The two podcasts – season two of critically-acclaimed country-themed musical Make It Up As We Go and highly-anticipated new sci-fi/comedy musical series Sonic Leap – will premiere on May 3 across the SXM App, Pandora, and Stitcher, as well as major podcast platforms in the U.S. All advertising and sponsorships for programming co-produced by Audio Up and SiriusXM are sold exclusively through SiriusXM’s SXM Media combined sales organization.

– WATCH: Bringing back the hits, mining music catalogs for gold 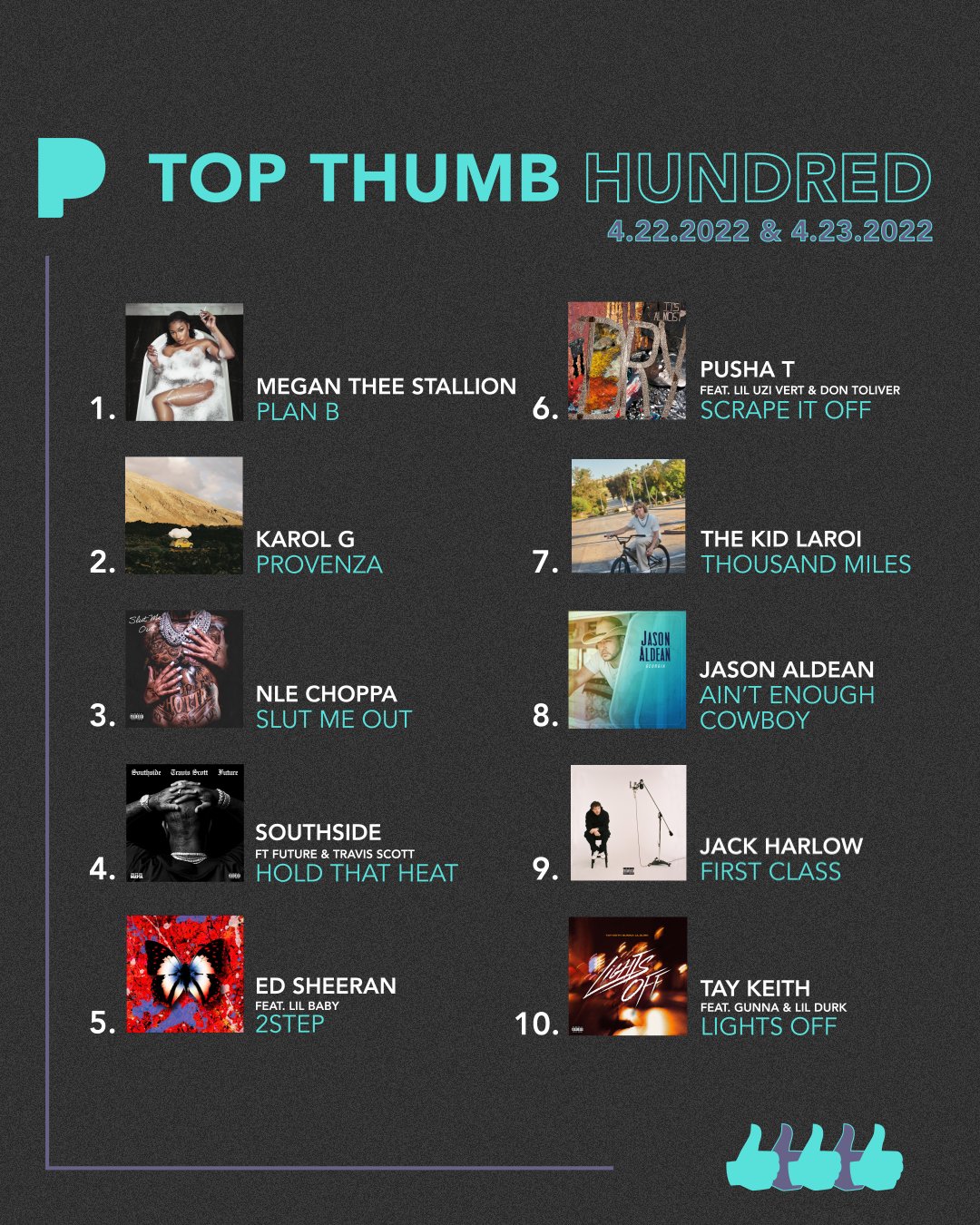